A Not So Pocket Sized X’mas

During my flight to Singapore for my pilgrimage to AFA16 last month, I read in one of the pamphlets at my seat about a certain Pokémon collaboration at Singapore Changi International Airport.

As soon as I reached my destination, I immediately set off to visit the locations around the airport’s various Terminals for a sight of these special decoration in celebration of Christmas and Pokémon. 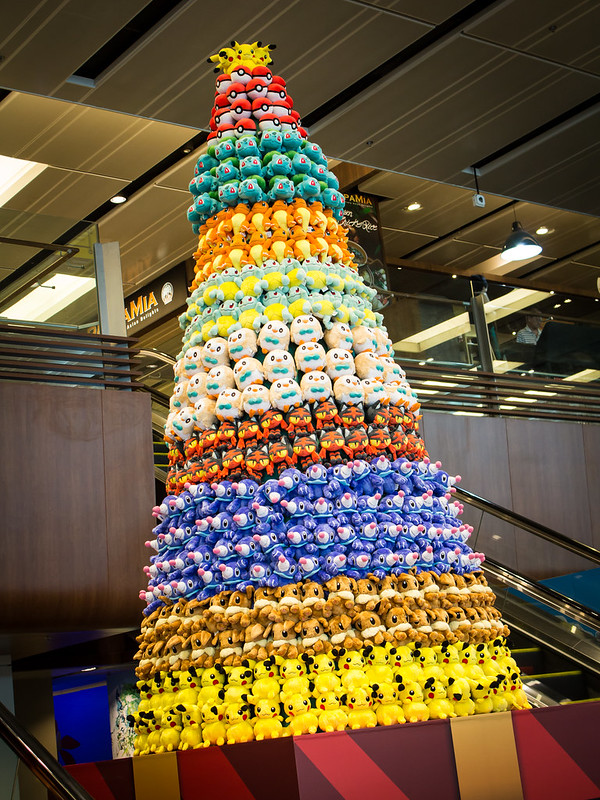 Pokémon found itself an international sensation during the launch of an app on Android as well as iOS earlier the year, in the form of an Augmented Reality game that lets you capture Pokémon every where…

Although the boom kinda died down now, the popularity still catches on.

END_OF_DOCUMENT_TOKEN_TO_BE_REPLACED

Shedding her older shell, Tama-chan has been reborn to a new body, perfecting her already excellent foxiness.

For the past few months, she has gone on another stage of evolution, breaking through her cocoon to become a more refine Goddess. 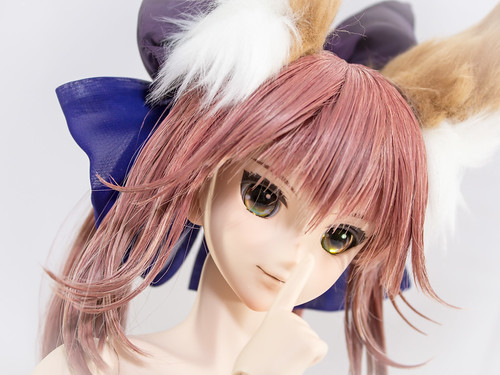 A fair word of warning though: the rest of the piccies after this are of the NSFW nature, please go ahead at your own discretion lest you risk being lectured by your boss/waifu/etc… :3c

END_OF_DOCUMENT_TOKEN_TO_BE_REPLACED

Concluding the Penang Anime Matsuri 2016 Magical Summer post event report are these random shots of various attending cosplayers during the course of 2 days. 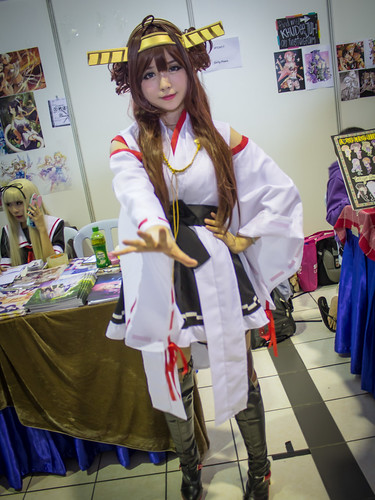 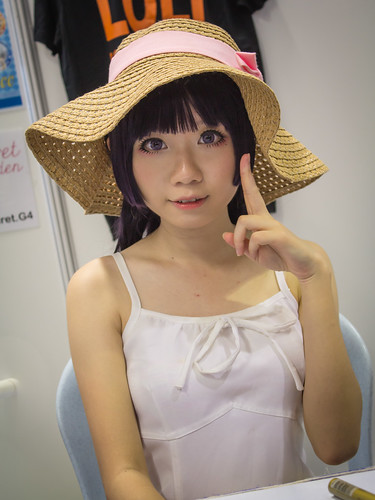 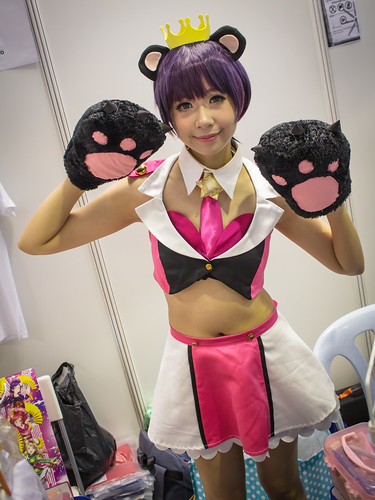 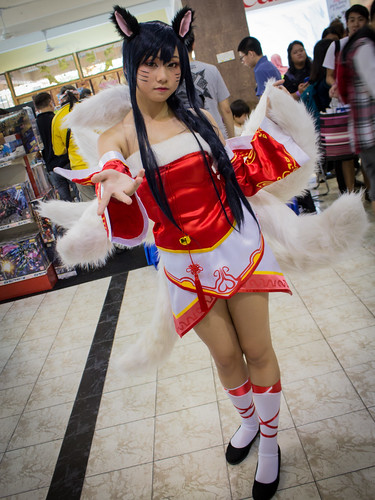 While I still knowingly recognising many of the origin of the chara they were cosplaying, I can’t seem to actually recall the actual names of the said charas on the spot. \

END_OF_DOCUMENT_TOKEN_TO_BE_REPLACED

Stage and Guests of PAM16

Moving into the Auditorium of Dewan Sri Pinang where it has a stage filled with seats for its audience, this is where all the guests of Penang Anime Matsuri 2016 Magical Summer performed their interviews and appearances… 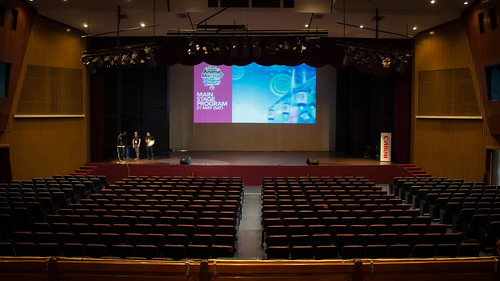 It is also the coolest place of the venue thanks to its flow of air conditioning, thus making this a major resting place for many visitors during the course of the two-day event as anywhere else (Especially the main hall) were very humid and sweat-encouraging…