The 4th day of the 5th Moon, an observed commemorative day for the Force “sensitive”, once again arrived amidst this troubling period. Known as Star Wars Day, the fandom celebrate the Saga itself as a whole, a bond that binds regardless of species, races or politics…

Earlier the year, I’d mentioned that I’ll post up a review of the other set I got together with LEGO Star Wars 75299 Trouble on Tatooine, but have since yet to actually write anything about it.

Well, since May the 4th is here, might as well to finally get this done with… 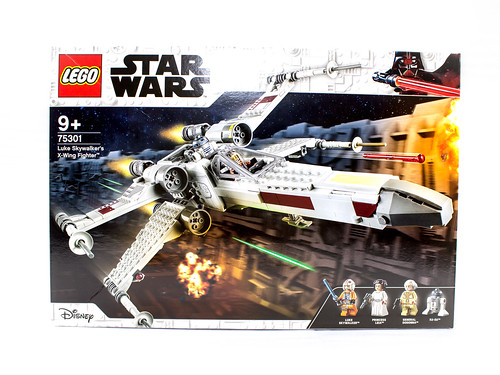 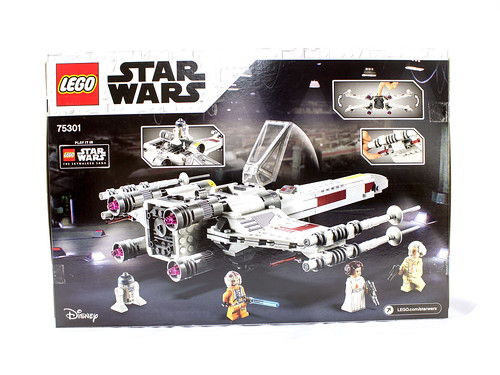 I’ve been wanting to acquire the iconic Starfighter of the Rebel Alliance for quite some time now. Amongst the all available variants released over the years, all of them (aside from a select few aimed at the much younger audience) are categorized as the higher range, more expensive sets.

At least until the arrival of LEGO Star Wars 75301 Luke Skywalker’s X-Wing Starfighter.

END_OF_DOCUMENT_TOKEN_TO_BE_REPLACED

United Freedom in the 4th Moon

The 1st day of the 4th Moon… A day much anticipated and pretty much delighted nowadays by many.

After their trolling building blocks destruction mini game last year, DW has once again provided us with another time waster in the form of a separate app called Fate/Freedom Order.

Available to both the Android and iOS, F/FO will only last until the midnight today. So you better get on to it before it disappears from the app store!

END_OF_DOCUMENT_TOKEN_TO_BE_REPLACED

Yet Another Season of Chaldean Love

As the Day of San Valentino approaches once again for this year, a strange atmosphere blankets the corridors of Chaldea…

Archnemesis, bitter enemies and rivals alike suddenly mingle between one another in a friendly and harmonious way, much to your surprise.

Maybe it’s just the effect of the Valentine’s?

Unfortunately, a sudden appearance of Shadow Servant-like beings overrun the Chaldea, of which you had a hard time to deal with due to them constantly reviving upon defeat.

Even your premier anti-Shadow Servant Archer, the Valentine’s Servant from last year, Sei Shonagon, having trouble to deal with them as well…

Out of no where, an unknown Servant appears before you, stating those things, now dubbed “Bitter Shadow”, can only be destroyed using the power of Love.

Together, you’ll now grind the Valentine’s event of Fate/Grand Order for the next 2 weeks! :P

END_OF_DOCUMENT_TOKEN_TO_BE_REPLACED

For the past year, the pandemic has brought much inconvenience and misfortune to Earth, forcing Humanity to cower in fear and anguish for the majority of the moons past.

Enough with scurrying around hiding in holes like a Metal Rodent, it’s time for us to diligently work our way towards a future full of prosperity like a Metal Ox. 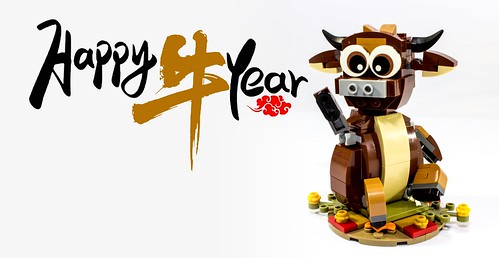 A very happy Lunar New Year to the lots of you and us who are celebrating this very auspicious season today!

END_OF_DOCUMENT_TOKEN_TO_BE_REPLACED

Tamamo is just teasing you, Goshijin-sama! Of course Tamamo knows it’s your birthday… <3

While the previous year is not a glamorous as the ones before due to the on going pandemic situation, hopefully your following year will be a great one!

Tamamo will stay by your side no matter what. =w=