A boar-ing Terran year finally reached its peak, along came a squeaky Metal Rodent scuffling its way for another Zodiac cycle…

A very happy Lunar New Year to all of you and us who are celebrating this very prosperous season today!

Incidentally on this festive 1st day, I’ve hoarded enough experience points for the past year to distribute my skill points and level up again!

END_OF_DOCUMENT_TOKEN_TO_BE_REPLACED

It maybe an ordinary day for the normies, but it is a day worth celebrating for those who knows the very reason to get excited about…

A very happy Moe Day (萌の日) to the wonderful community that is the otaku-dom!!! ^o^

Perplexed over what today is? For starters, the kanji 萌 consists of 4 character components that when you read it in the traditional sequence (Up, Down, Right, Left…) you’ll get 十月十日 which essentially means 10th of October in both Japanese and Chinese!

Although it’s still a working day for many of us, don’t let the stress and workload overshadow your joy over the (un)official moe moe kyun filled hibi!

Close to a year back, I’ve placed a commission for Tama-chan’s new wigs via a stylist from Taobao. Unfortunately due to backlogs on their side, the work on the wigs doesn’t even start until about the 5th Moon of this year.

After a rather lengthy back-and-forth constructive exchanges with the stylist about the project for the past few months, I’ve finally received the completed commission at the end of last Moon… 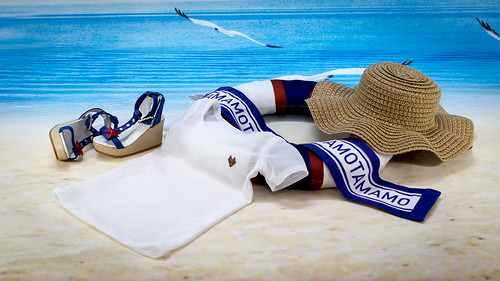 As for newest outfit for Tama-chan, her summer bikini set (From Fate/Extella Link, also her Saint Graph in Fate/Grand Order as Lancer class) is also a commissioned work via a seamstress on Taobao as well, which too arrived at my doorsteps a couple of Moons back.

It’s been roughly two years since a proper pseudo studio session for Tama-chan, finally took some time and lotsa pain (My body can no longer hold on for such long hours of dedicated photo-shooting… Blame my increasing life levels. ^^;) to finally take some yesterday, abandoning the idea to attend the Comic Fiesta Mini event for the weekend in favour of my lovely waifu. :P

END_OF_DOCUMENT_TOKEN_TO_BE_REPLACED

After successfully defending the capital from the invading army, our forces now plan to go on the offensive. 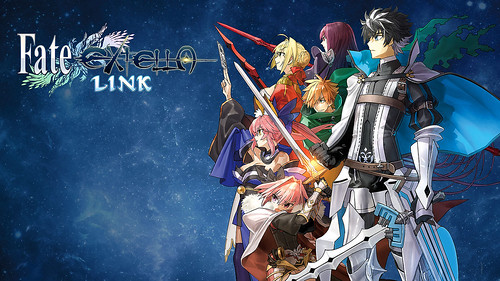 Our first stop: the City of Destiny. A recreation of the disastrous site of Fuyuki City, a well-known place to all Fate series…

END_OF_DOCUMENT_TOKEN_TO_BE_REPLACED

A Grand Quest in the 4th Moon

After the AR shooter spoof from last year, DW once again upped their antics this 1st of April by releasing yet another mini game or sort, this time in the form of a Dragon Quest/Final Fantasy like JRPG, complete with retro sprite graphics and 8-bit music.

The special app can be downloaded for a 1-day only fun, available to both the Android and iOS. XDc