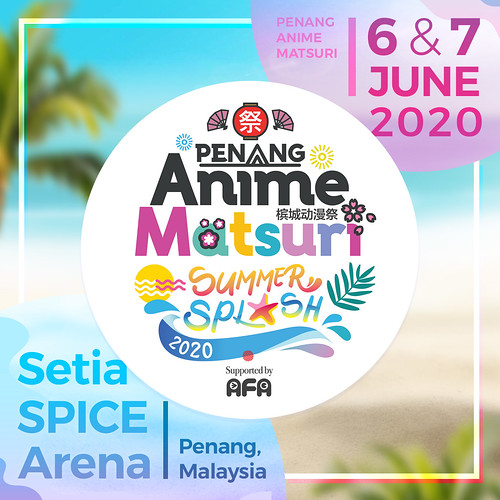 A Brief Visit to a Festive eSporting

Penang eSports Festival finally begun its debut, the of its kind of all the events ever held on my island. 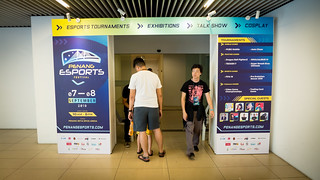 Due to schedule clashes, I’ve only managed to drop by for a couple of hours.

Accompanying me are my companion, his spouse and his son, for a brief experience on site. END_OF_DOCUMENT_TOKEN_TO_BE_REPLACED 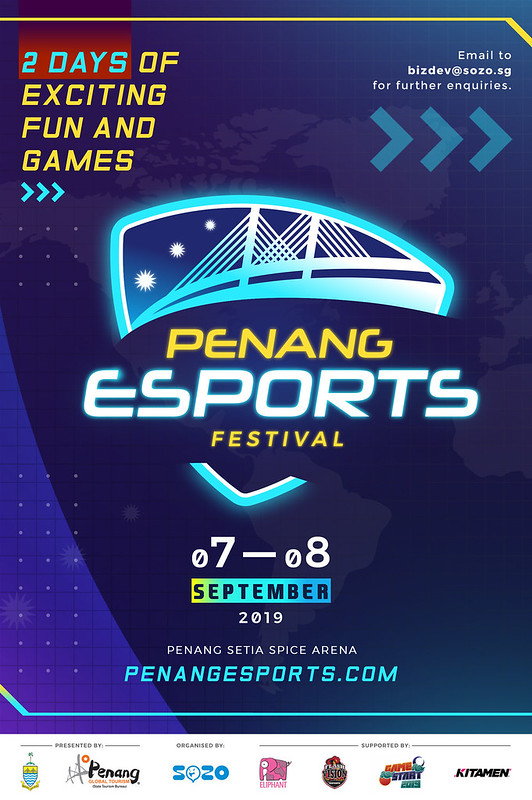 Aside from various tournaments and a Creator’s Hub to explore on site, a trio of guests will grace the event as well! END_OF_DOCUMENT_TOKEN_TO_BE_REPLACED

eSporting on the 9th Moon

Earlier today during the 2nd day of  I Love Anisong Matsuri Malaysia 2019 (Which unfortunately I didn’t attend), a small announcement was made on Anime Festival Asia’s official Facebook account: Penang eSports Festival’s finalised date of commencement and venue!

Currently, not much info has been released aside from the official website, which is penangesports.com…

Since it’s only two months away, news will be updated after ILAMY, so do stay tuned for more.

Although PAM has been cancelled/postponed to the coming year, it seems it has been replaced with a new event, with the venue shifted to Kuala Lumpur this time around…

Announced last weekend, the I Love Anisong Matsuri Malaysia 2019 will happen this June, and judging from the title itself, we can probably assume that it will be more focused upon concert this time around, although currently the officials are accepting applications for their Creator’s Hub corner. There will be exhibitions as well, I suppose… 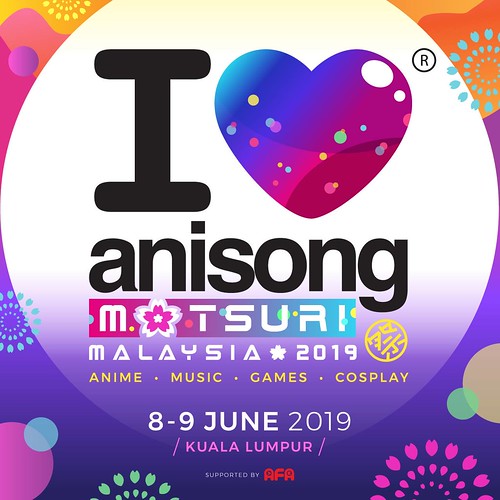 Unfortunately, I can neither attend this event, nor can I C3AFA2019, due to a high probability I’ll catch a tour to Japan at the end of the year. It is an invitation from a close friend of mine for decades.

While still in the planning stage, I would like to preserve my funds for the big trip itself, as it’s been my raison d’être to finally visit the Land of the Rising Sun…