Acquisitions of the Trip

Although I’ve finished all my reports on my Anime Festival Asia 2015 experience, I’ve yet to showcase my acquisitions from the course of this pilgrimage. =w=

I barely spent a fortune within the exhibition halls, only really gotten a couple of stuff (And a DIY) from the GSC booth… A majority of my real prizes came from outside the event itself…

Anyway, many thanks to the organisers, I’ve managed to obtain a pass to enter the halls and stage area as a, well, media. ^^; 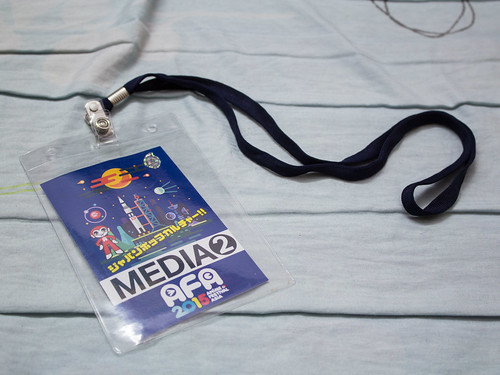 For this I salute the ones involved in the decision to set aside one pass for me. o7

Apparently there are two levels for Media passes: only those with Media (1) enjoy the privilege to snatch piccies during the stage events normally prohibited to regular visitors and Media (2) holders.

END_OF_DOCUMENT_TOKEN_TO_BE_REPLACED 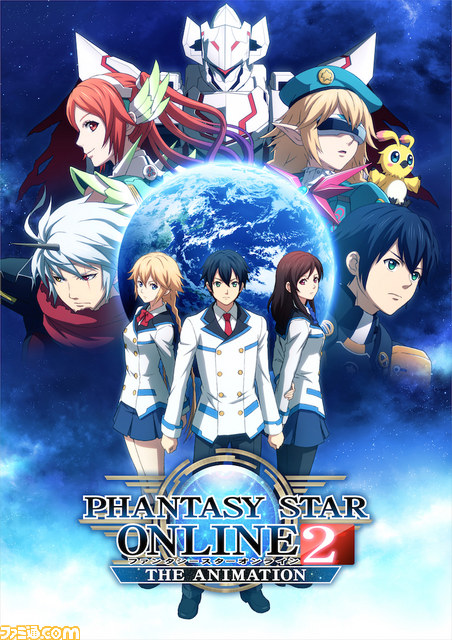 From the roster, it looks like this anime will probably won’t end up a flop, as per the worry of many anticipated fans…  END_OF_DOCUMENT_TOKEN_TO_BE_REPLACED 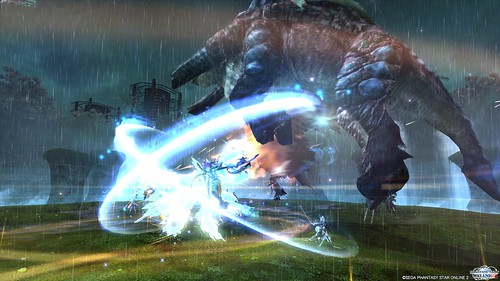 As part of the 15th anniversary project of the Phantasy Star Online series, an incredible announcement has been made recently… END_OF_DOCUMENT_TOKEN_TO_BE_REPLACED 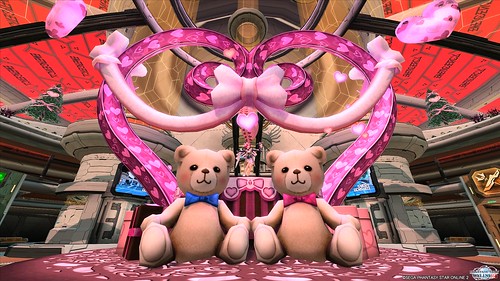 END_OF_DOCUMENT_TOKEN_TO_BE_REPLACED

A Year in an Online Phantasy

It has been a full year + since my immersion into the online world of Phantasy Star Online 2, spending at least an hour daily to hone my skills and be one with my in-game avatar…

To learn more about this Free-2-Play Online Game, please click on the link above this sentence. w

In the mean time, in celebration of the 1st anniversary of the game, SEGA will soon release the Episode 2 update later this month, introducing many new contents: a new Dewman race, a new Braver class, a couple of new weapon categories and rotsa other stuffs.

Dkdk wkwk suru ne~! Of course us ARKS are totally excited over the new stuffs!

END_OF_DOCUMENT_TOKEN_TO_BE_REPLACED

I find my lack of post lately disturbing… orz

END_OF_DOCUMENT_TOKEN_TO_BE_REPLACED

A couple of weeks have passed since AFAMY12, I have yet to categorise my acquisitions from then due to so many happening in the period: Post AFA Syndrome aka minor fever x failure to readjust, slight depression, end of vacation leaves, social problems at work, laziness, etc. just to name a few…

Finally put aside all those 3rd world problems and gathered enough strength to properly unveil my loots (Still prefer the term acquisitions but otaku comrades have exclusively “trademarked” the term all around the globe referring to their purchases… ^^;)…

Now would you look at them booty, yohoho arrrrr matey! XDc