The Monkey stopped going apes at the end of this season, making way for the Rooster to cock a doodle doo!

Please bear with me and excuse my animal puns… :P 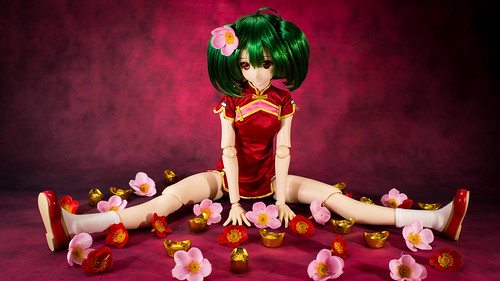 The guilt of neglecting Ranka-chan for a long time now has finally caught up to me, so I guess I should let her come out of the closet and be the kanban musume this year in the celebration of this prosperous Lunar New Year. =w=

Tama-chan can just stay back, relax and enjoy the festive season this time…

END_OF_DOCUMENT_TOKEN_TO_BE_REPLACED 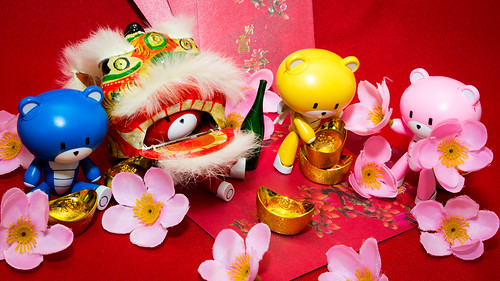 END_OF_DOCUMENT_TOKEN_TO_BE_REPLACED

Uwaa~! Long time no acquisitions! Unlimited Installment Works have really taken a toll on my figure/Gunpla collections, but it is worth it as the last phase has come to a close now… =3c

POed a trio of seasons back, I’ve finally got my hands on the Hot Toys 1/6 Movie Masterpiece of my most favourite Marvel superhero: the Iron-Man Mk VI after many push backs and delays! ^w^

END_OF_DOCUMENT_TOKEN_TO_BE_REPLACED

The most wallet-draining figure in my arsenal has finally arrived to me earlier this week! ^_^

PO placed with Tokyo Hunter (Incidentally a fellow countryman… :Dc) since the 1st moon of the Earth cycle, this Limited Action Figure Collection (LAFC) Ranka Lee (Macross Frontier) Stage Dress Version was a joint collaboration between Hobby Japan and Megahouse (Meaning you can only PO her thru the Japanese magazine AND only in Japan) and was slated to be release in end of June but was postponed to a month later… ^^;

Thanks to the effort and willingness of Joseph aka Tokyo Hunter to follow my request, Ranka-chan was spared the harsh handling by the Postal Dudes on my island, for they are known to trash and mistreat all my previous daughters (Hold-ups and kidnappings… DX)… 0_0

Anyways, it’s time to bestow my newest daughter with my magic touch… XDc